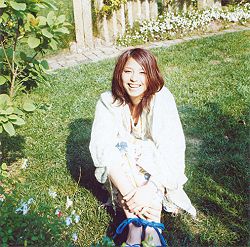 "Himawari" is the third single (second major label single) released by Fukuhara Miho. The song is about a lover she had who has seemingly died and the pains that come with such a thing. The single reached #24 on the Oricon charts and charted for 6 weeks, selling over 7,000 copies. 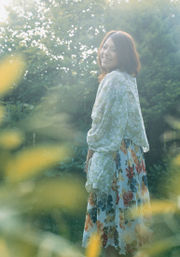