The single came after the release of Amuro's #1 seventh studio record PLAY. "60s 70s 80s" is the lead-in single to Amuro's third best-of album BEST FICTION. Amuro first performed these songs on January 17th 2008, in front of a selected audience of 150 people. "60s 70s 80s" has been certified platinum for shipments of over 250,000 by the Recording Industry Association of Japan. It also reached #34 on the Global Chart, and #12 on Hong Kong's Japanese Chart. The single also took the #1 spot on the newly instated Billboard Japan. 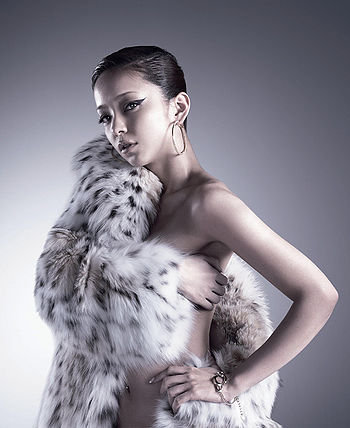 The single peaked at #1 on the daily and weekly Oricon charts, and continued to rank for a total of 21 weeks. It was the #18 best-selling single of 2008.