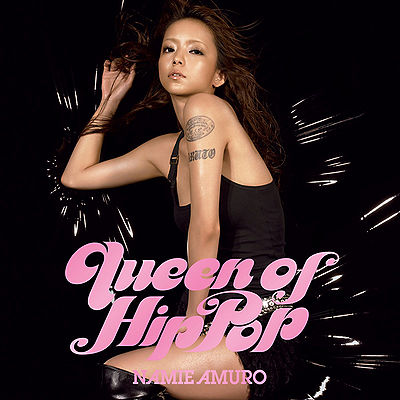 Queen of Hip-Pop is the sixth studio album released by Amuro Namie. This album is considered her comeback album, being her best selling record since 2000's GENIUS 2000. It is her second full length Urban contemporary record, and is made up of hip-hop and R&B songs as well as the ballad "ALL FOR YOU". The album was produced by Nao'ymt and the writing team T.Kura and michico (who previous wrote "Namie's Style" for STYLE). The first press edition came with an exclusive Pink Panther sticker, as well as a Pink Panther themed mini-newspaper.

The song "WoWa" received a music video and was used as the radio single for the record. It was also used as the commerical song for LUCIDO-L hair products. "Queen of Hip-Pop" was used for the Chevrolet Suzuki Cruze automobiles commercial theme. Later in 2006, "No" was released as the promotional single for Amuro's tenth (sixth concert) video Space of Hip-Pop -namie amuro tour 2005-. The record is noted for not containing the A-side track "the SPEED STAR" from the "GIRL TALK / the SPEED STAR" single. 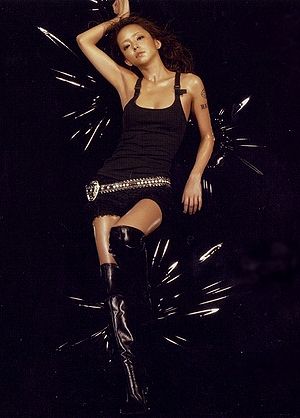