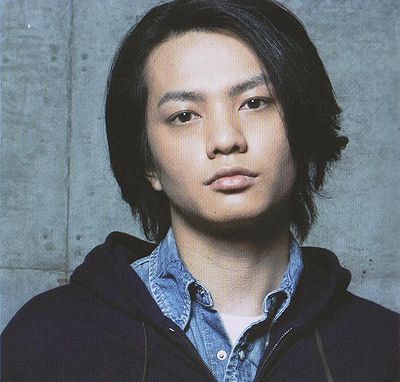 Tanaka Koki (田中聖) is a Japanese pop actor, singer and ex-member of the Johnny's Entertainment group KAT-TUN. He is now the vocalist of Japanese rock band INKT.

Tanaka Koki, or Koki, is recognized as the rapper of KAT-TUN and has a hip-hop-influenced style. Out of the group, Koki is most often paired up with Nakamaru Yuichi and they form TaNaka, a comedy group. Koki loves to design things as he is a very artistic guy. Most of his concert clothes are designed or sewn by him. For the concert Pirate Ship, he bought a plain white sweater, pants, and a hat, and sewed designed it to be more suitable for a concert. He went to University in Japan and of KAT-TUN he is the most highly educated. A while after the group KAT-TUN was formed he wanted to quit Johnny's Entertainment to further his studies, but Kitagawa Johnny said to him, "If you leave now, you will never accomplish anything in your life". Now, Koki says if he could be a child again he'd just study, study, study. 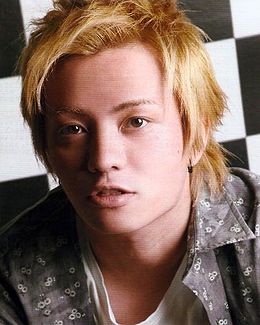