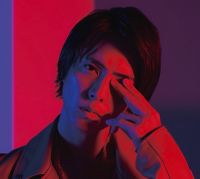 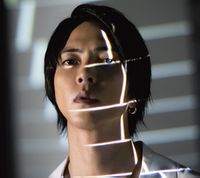 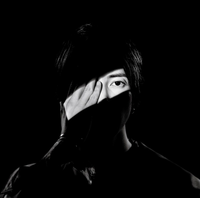 "Reason / Never Lose" is the ninth single released by Yamashita Tomohisa. It's the first single released since 2013. It was released in three versions: a regular CD editon and two limited CD+DVD editions, each one with a different music video included. Both songs were used as opening theme on the TV series Ace Attorney. The single reached #2 on Oricon and charted for 15 weeks.