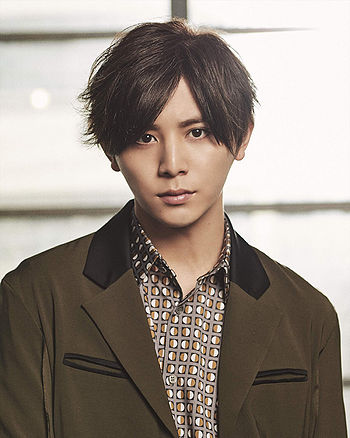 Yamada Ryosuke promoting "Precious Girl / Are You There?" (2017) 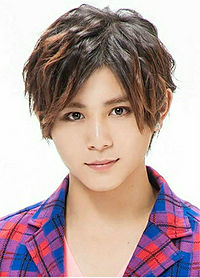 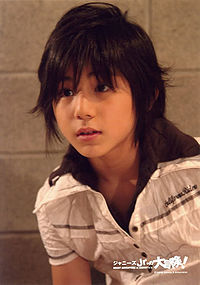 Yamada Ryosuke is a Japanese actor, singer, and member of the Johnny's Entertainment group Hey! Say! JUMP and NYC.

Ryosuke entered Johnny & Associates on August 12, 2004 as a trainee. Among the members of the original Hey! Say! 7, he was the last to enter. He was a member of Johnny's Jrs. group Kitty Jr. until April 3, 2007, when he was made part of the temporary unit Hey! Say! 7 with Arioka Daiki, Takaki Yuya, Nakajima Yuto and Chinen Yuuri.

On November 17, 2012, it was announced that Yamada will be making his solo debut.