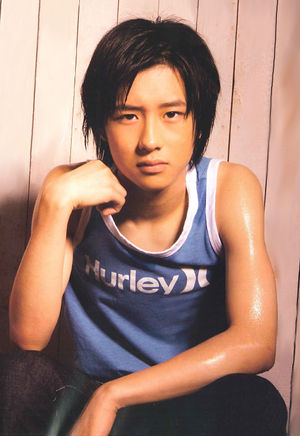 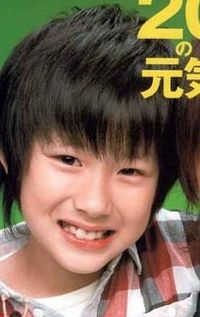 Morimoto Ryutaro joined Johnny's Entertainment on August 12th, 2004 after he passed an audition for the Ya-Ya-yah variety program. In 2005 he was placed in the group J.J. Express and later was a member of the group Tap Kids. He debuted with the group Hey! Say! JUMP on September 24th, 2007.

On June 28, 2011, Japanese entertainment magazine Shunkan Josei published a story revealing that Morimoto was caught smoking a cigarette on camera. Images from the issue shows him smoking at 14 in January 2010 and at 15 in May 2010. When questioned, Morimoto stated that "it's fine, don't worry." Johnny's Entertainment quickly issued a public apology and planned to suspend all of Morimoto's activities indefinitely. He will not appear in SUMMARY 2011 and Hey! Say! JUMP will continue their activities as a nine member group now.

Around the begining of January 2012, it is was announced that Morimoto Ryutaro chose to pursue his studies and just continue to support Hey! Say! JUMP's activities even being not a member.

His younger brother Morimoto Shintaro is also a member of Johnny's Entertainment and together they are often called by fans "The Morimoto Brothers".