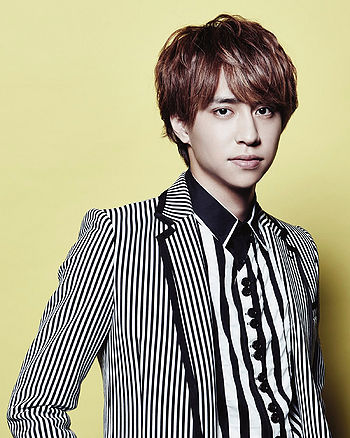 Yaotome Hikaru is a member of the Johnny's Entertainment group Hey! Say! JUMP.

Yaotome Hikaru entered Johnny's Entertainment in December of 2002. Though at first he only appeared with Ya-Ya-yah, he was added as an official member after two other members left. Along with Yabu Kota, he often held the spotlight within the group. In 2006 he was named as part of the "Kitty" section of the temporary unit Kitty GYM.