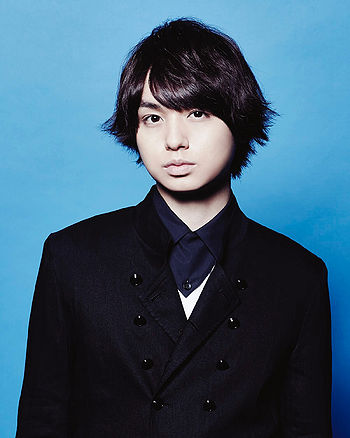 Inoo Kei is a member of the Johnny's Entertainment group Hey! Say! JUMP.

On September 23, 2001, he entered Johnny & Associates as a trainee, along with Kota Yabu, whom later becomes one of his best friends. On September 24, 2007, he began performing as a member of Hey! Say! JUMP.