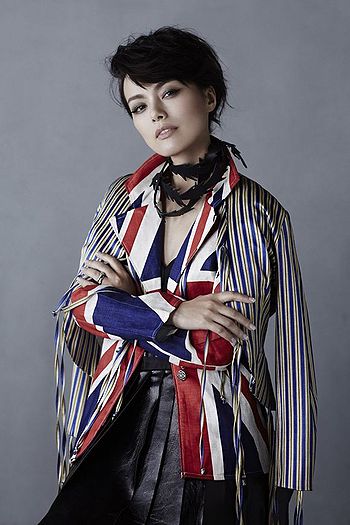 Aikawa Nanase was born February 16, 1975 in Osaka, Japan. Her parents divorced when she was young, which affected her significantly enough that she developed into a bit of a troublemaker (which also happens to be the title of one of her best songs). It is rumored that she was in a girl gang in her young teenage years, and supposedly may have been its leader. Another story has it that she was severely bullied by classmates, giving rise to nightmares, and she skipped an entire year of school. Regardless, at the age of 15, she left all that behind, dropped out of school and was discovered by well-known music producer Oda Tetsuro. Throughout her school years, Aikawa would sing and participated in a few singing competitions, which routinely passed her over, though brought her to the attention of Oda. He trained Aikawa as a singer for five years before she released her first single, though the details of her life in those years are sketchy.

Aikawa is an intensely private person. Very little is known about her personal life except for the bits and pieces she feels confident enough to announce. For instance, on 16 February, 2001, a great many of her male fans were heartbroken when she publicly announced that she had got married that very day. She published this, and the fact that she was already three-months pregnant, on her official website. Nothing else about her relationship was known until the birth of her son, on 6 September, 2001.

She is 'polite, but seldom enthusiastic' in interviews, but frequently leaves hand-written messages on her website. Very little else is known of her. Roughly half of the non-Japanese Aikawa fans are Chinese.

After she released her first single in November, 1995, Aikawa released three more singles, and then her first full album Red in 1996, which sold more than two million copies in its first month, and saw her named "the brightest star" in female rock. That album won her an invitation to perform in NHK Kouhaku Uta Gassen. Since then, she released about an album each year, plus an average of three mini-albums or maxi-singles. Her second album, ParaDOX, was released in July 1997, selling 1.8 million copies, and coincided with her first concert tour Live Emotion '97 (consisting of 20 concert dates, attracting a total of 65,000 fans, according to avex). July 1998 saw her third album Crimson, and another concert tour with over 40 concert dates. Her 1999 release, ID, was a compilation album, but it debuted at number one on the rock chart, her fourth consecutive album to release in the number one slot. In the year 2001, she released a ballad-style mini-album, recorded during her later months of pregnancy. 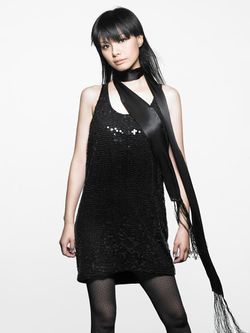 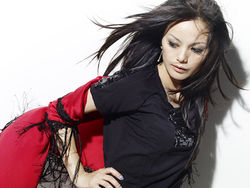 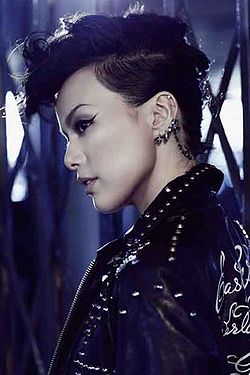 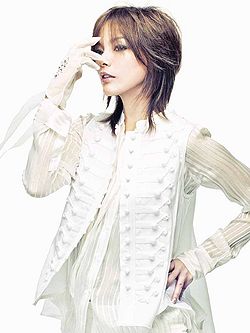