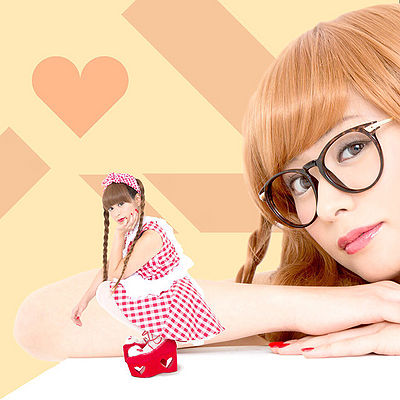 Aira Mitsuki (アイラミツキ) is a Japanese electropop singer and lyricist. She was signed to the major record label D-topia Entertainment from 2007-2013. Like former labelmate Saori@destiny, Aira was produced primarily by musician Terukado. At the beginning she was billed as the "Techopop Icon Born in the Future," but later became known as "Technopop Icon Aira Mitsuki". Her career began when she won the MEGA TRANCE Uta-hime Audition in 2007.

After taking a hiatus for two years, Aira returned to the music industry as an independent artist and released the digital single LIGHTSAVER.

Sometime before the summer in 2007, Aira Mitsuki signed up to be a part of the MEGA TRANCE Uta-hime Auditions. Out of 6,327 applicants, she was chosen as the winner. In collaboration with D-topia Entertainment, the auditions were used to find a technopop idol. After the victory Aira was (briefly) signed to independent label FARM RECORDS, which is the label that MEGA TRANCE CDs are released through. On August 8th, 2007 she debuted with her first single "Colorful Tokyo Sounds NO.9". The titular song was used as a tie-up song for Transformers Café, which was based on the Transformers live-action movie. Aira performed the song at a MTV-sponsored event on July 25th. Around this time she started a live club tour which hit 30 stops.

In January of 2008, she had her first international live performance in a Beijing club. Aira then joind D-topia Entertainment and her debut major single "China Discotica" was released two months later on March 5th. "China Discotica" is a respect song for the 2008 Summer Olympics in Beijing.

In 2013, Aira announced she would be taking a hiatus from the music industry and released her album I'LL BE BACK. In May of 2015, she announced her return and played a series of live shows over the summer, which culminated in the release of her comeback single LIGHTSAVER in September.

In August 2017, Aira announced via Twitter that her new album, "Pyramidal", would be released on November 11th. The release party event for the album also featured special guests like Saoriiiii and Vanilla Beans. 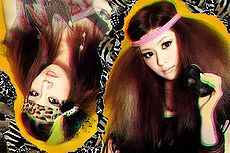 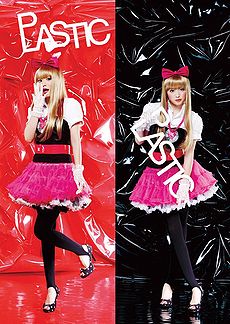 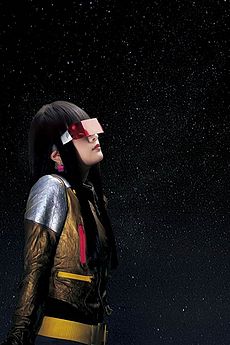