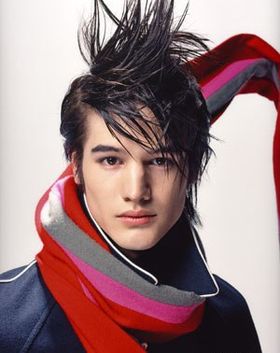 Alex is a model, actor and former guitarrist of the Japanese rock band ONE OK ROCK. In April of 2009, Alex was arrested after touching the leg of a female prep school student, which was the reason for his leave in the band.

In the summer of 2005, Alex started ONE OK ROCK alongside his high school friends Toru and Ryota, after each of them got their musical instruments.

In April of 2009, Alex was arrested for sexual harassment. Onizawa was riding a train in Kawasaki, around 8 a.m., where he touched the leg of a 21 year-old female prep school student. This incident caused the cancelation of the ONE OK ROCK single, "Around the world Shounen", which was scheduled to be released on May 6th. The song was also supposed to be the theme song for the TBS drama Godhand Teru, but the song was replaced. The band had also canceled their then upcoming nationwide tour. On May 15th, ONE OK ROCK announced on its official website that Alex had left the band, making it a four-piece group. 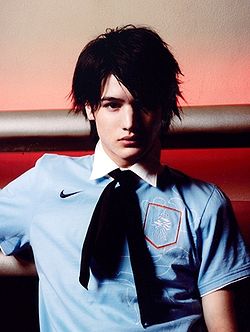