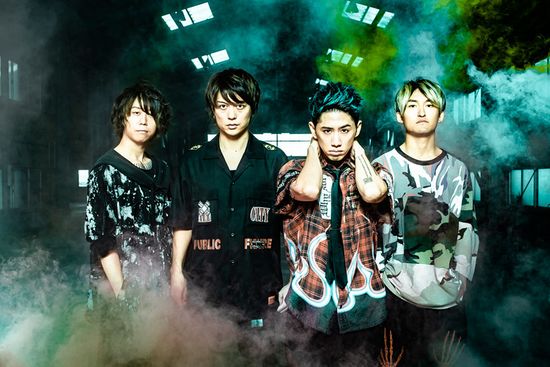 ONE OK ROCK is a Japanese rock band signed to A-Sketch and managed by AMUSE. The origin of the group's name is from the time they would always book the recording studio; the pronunciation of ONE OK ROCK is wanokurokku (ワンオクロック) which sounds like one o'clock. 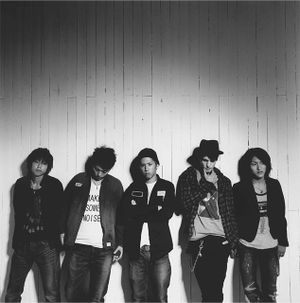 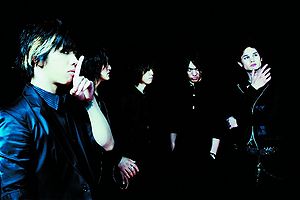 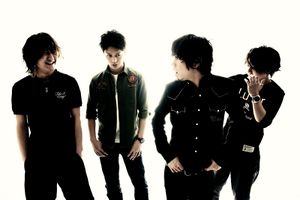 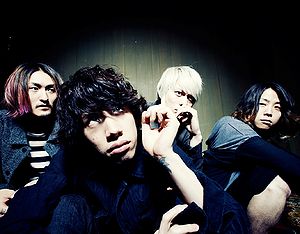 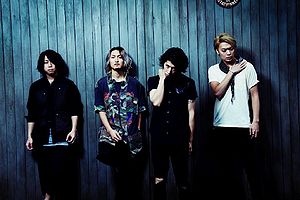 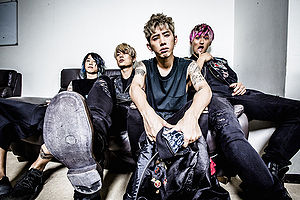 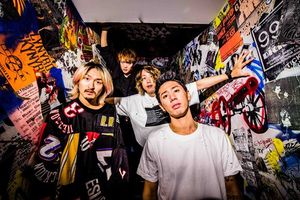 The band formed in summer 2005 with Toru, Alex, Ryota, and Tomo. Later, Taka joined and they focused on performing lives in the Tokyo area. In 2006, Tomo left the band to pursue a career in acting. Not long after, the band independently released two mini-albums. Because of their mini-album sales, their participation at summer festivals, and their lives in the outskirts of Tokyo, they were signed to A-Sketch. In March 2007, Tomoya officially joined the group and the five-person band made their major debut by releasing their first single, "Naihi Shinsho", on April 25th.

In April 2009, Alex was arrested due to sexual harassment, causing the cancel of the band's upcoming single, "Around the world Shounen", its drama tie-in with GODHAND TERU, and their 2009 tour. Following the scandal, the band revealed that Alex was officially no longer a part of the band.

ONE OK ROCK continued as a four-member group and made a comeback with a live concert tour that started on September 5, 2009, titled Overcome Emotion. Their first release afterwards was their fourth single, "Kanzen Kankaku Dreamer", on February 3, 2010. The band followed up with their fourth album, Niche Syndrome, which was released on June 9.