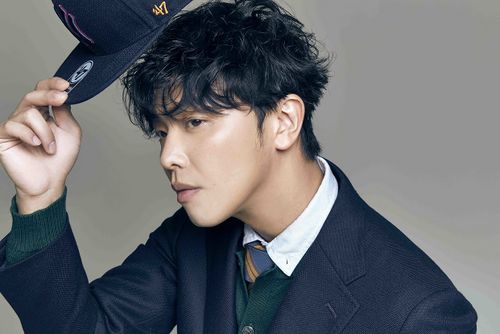 Alien Huang (黃鴻升 / Xiao Gui / 小鬼) is a popular Taiwanese Mandopop singer, actor and host under Rock Records. He debuted in 2002 as a member of boy band HC3, although later that year they disbanded. The next year, Huang joined boy band Cosmo but due to contractual problems with one member the group only released one album. His popularity started to climb in 2006 when he began co-hosting on the show, 100% Entertainment with Show Luo. During this time, Huang started taking on more drama and film roles. By 2008, he released his debut single, "Guǐhùn", which was followed up by his first mini-album the year after.