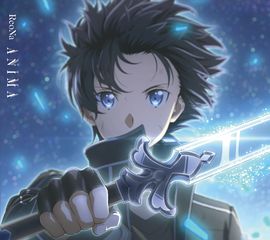 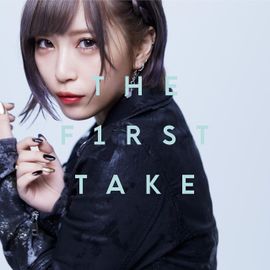 "ANIMA" is the fourth single released by ReoNa. It was released in three versions: a limited CD+DVD+Photobook edition, a regular CD edition, and a limited CD+DVD anime edition. The title track was used as the second opening theme for the anime Sword Art Online Alicization War of Underworld and was released digitally ahead of the single on July 13, 2020. The song "Scar/let" was used as the opening theme for the game Sword Art Online Alicization Lycoris.

A digital single for THE FIRST TAKE recording of the song was released on October 9, 2020.