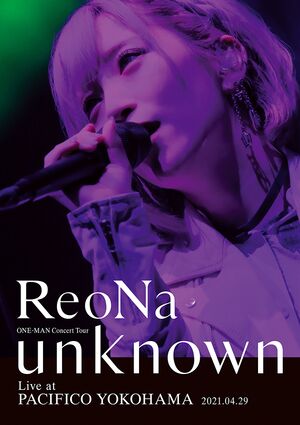 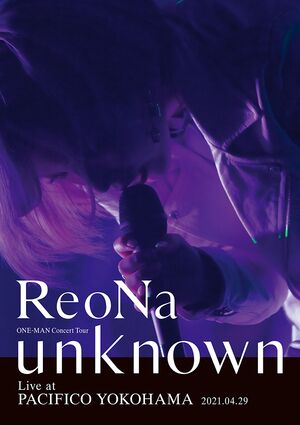 ReoNa ONE-MAN Concert Tour "unknown" Live at PACIFICO YOKOHAMA is the first live video released by ReoNa. It was released in four versions: a limited Blu-ray+CD edition, a limited DVD+CD edition, a regular Blu-ray edition, and a regular DVD edition. The video features the one-man live "ReoNa ONE-MAN Concert Tour 'unknown'" that was held at Pacifico Yokohama National Convention Hall on April 29, 2021. The limited first press editions of both the Blu-ray and DVD come with a live sound source CD of her ReoNa Online Live "UNDER-WORLD" performance at LINE CUBE SHIBUYA on December 8, 2020.