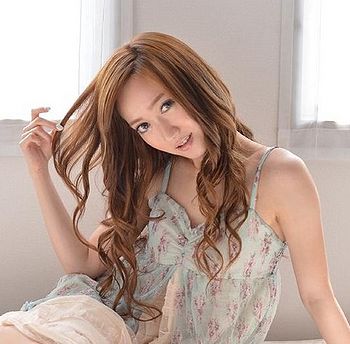 Asada Miho (浅田美穂) is a Japanese model and singer currently under Age Agency. She debuted in 2002 as a model for the magazine "Pichi Lemon". In 2003 she debuted as a singer as a member of the group PIPO☆Angel's and in 2006, she released a single with the one-time unit, Soran Happies.