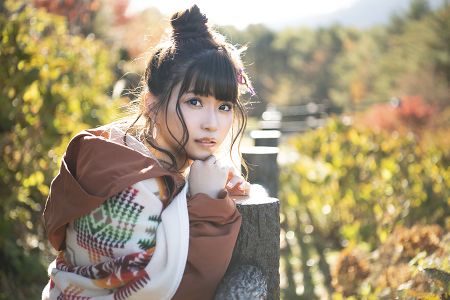 Asaka (亜咲花) is a Japanese pop and anisong singer under 5pb. Records. She made her debut at the age of 17 with the single "Open your eyes" which was used as the ending theme for the anime Occultic;Nine.

When Asaka was between the ages of 3 and 5, she lived in Michigan for her parents' work. After returning to Japan, she moved to Nagoya after two years in Tokyo. In the fifth grade, she watched the dance of "Hare Hare Yukai" from the anime Suzumiya Haruhi no Yuuutsu. She started to pursue a singing career in the first year of junior high school by the recommendation of her music teacher. When she discovered the singer May'n, Asaka then wanted to become an anisong singer and participated in various karaoke competitions and auditions. During the 2015 NHK Anison 2nd competition, Asaka qualified and competed in the final round. After passing a voice training school's audition, she had a radio appearance and released her debut single "Open your eyes". 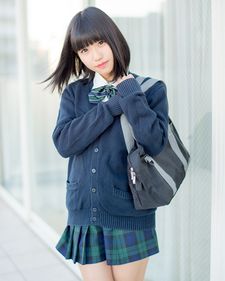