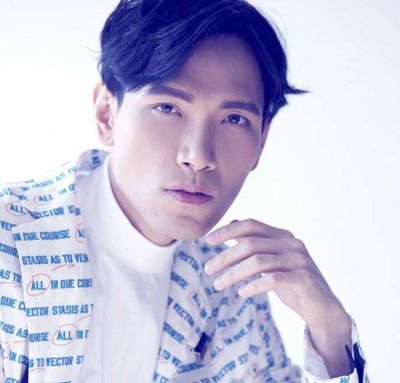 Aska Yang (楊宗緯) is a Mandopop Taiwanese singer. In 2007, he participated in the popular star search show, One Million Star, and was one of the top contenders but quit after admitting to lying about his real age. A year later, Yang released his debut album to great success with three major hits and a solo concert. However, he was soon in conflict with his manager and in October of 2008 his contract was officially terminated. In 2011, Yang released his much anticipated second album under Universal Music Taiwan. 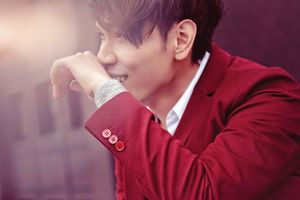