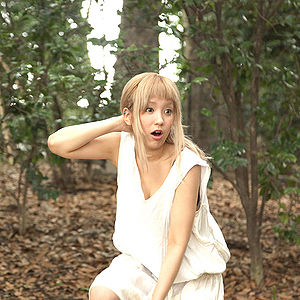 Atashi wa Nan Desu ka is the debut mini-album recorded by ZOMBIE-CHANG. It is her only release under the UK PROJECT record label. Unlike her later releases this record did not have an electronic theme. It sounds much more folk-orientated and she categorizes it as anti-folk[1]. The only track to contain electronic elements is "Please Give Me", which during the last minute switches to a heavy EDM sound. The song "Suicide Hell" was used as a promotional track for the record, and received a music video. This album did not chart on the weekly Oricon rankings[2].