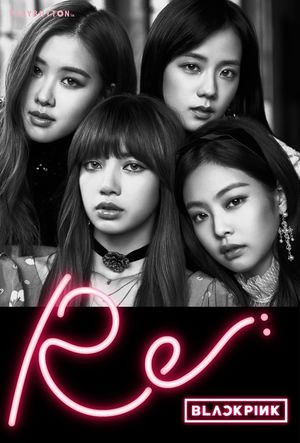 BLACKPINK is the debut Japanese mini-album by BLΛƆKPIИK. It was released in four versions: a CD+DVD edition, a CD edition, a PLAYBUTTON edition, and a limited CD edition sold on the BLINK JAPAN and YGEX SHOPs.

A repackage of the mini-album titled Re: BLACKPINK was released seven months later. It featured the same content as the original mini-album plus footage from their premium debut showcase.