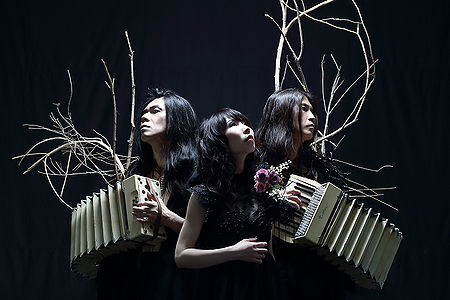 BORIS (ボリス) is a experimental metal band formed in 1992.

Boris originally formed as a four-piece band and started activities around 1994 in Tokyo. The band's name is taken from a song on American rock band Melvins' album, Bullhead.

In 1996, Nagata who was the original drummer left the band, leaving Atsuo the frontman to take over drumming duties. The line-up has remained unchanged as all of members alternately contributing vocals.

Throughout their career, they have made deliberate efforts to avoid being categorized in any specific musical genre. Their songs influence range from a huge variety of styles including, various heavy metal sub-genres such as avant-garde, sludge, doom, stoner rock and drone to punk, psychedelia, pop, shoegaze, and ambient. But they are also hailed in noise-rock scene for their collaboration works with noise acts like Merzbow and Haino Keiji. 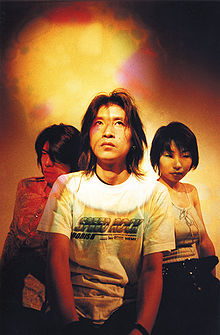 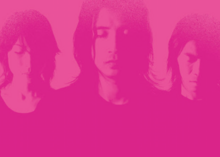 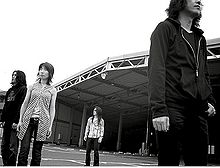 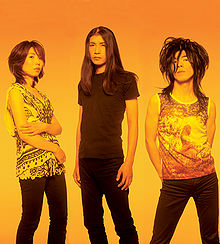 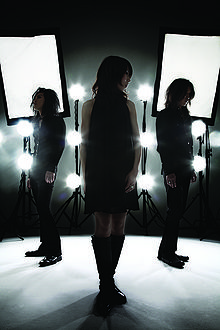 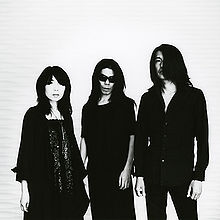