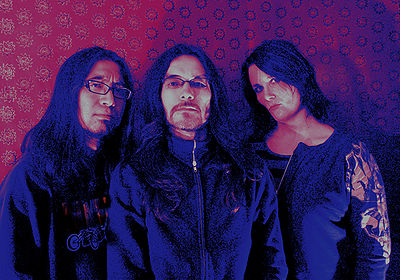 Formed by vocalist and guitarist, Yukito Okazaki in 1991, Eternal Elysium is one of front runners in Japanese doom metal scene along with Church of Misery.

Current line-up consists Yukito Okazaki, Tana Haugo on bass and Antonio Ishikawa on drums. Tana Haugo is an American from Minnesota, United States. Haugo first visited Japan in 2003, to attend several Thee Michelle Gun Elephant's final last tour concert before their disbandment. Haugo who was already a fan of Eternal Elysium then met Okazaki in Nagoya, and end up joining the band to fill up bass position which was vacant at that time. 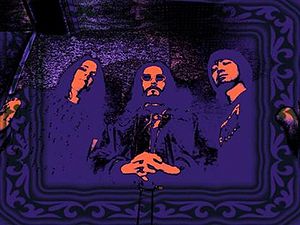