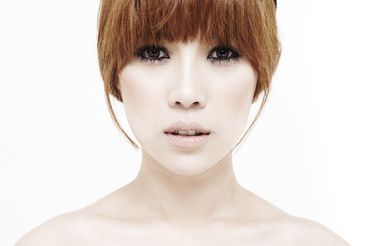 Bae Da Hae (배다해) is a Korean pop singer. She debuted as the vocalist of the group/band VANILLA LUCY, however, after her participation on the "Chorus Competition" special of the TV-show Qualification of Men, which caused a sudden increase in her popularity, she left the group and debuted officially as a solo singer in 2011 under HM Entertainment.