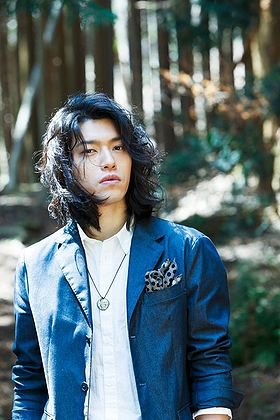 Billy is a Japanese guitarist and composer. He was a member of the duo TRUSTRICK.

Billy taught himself to play guitar when he was 15 years old. Under the influence of the alternative rock of the '90s, he decided to pursue his own work in Japanese pop.

NARASAKI of COALTAR OF THE DEEPERS coined his name "Billy" because he "has an appearance like Billy Idol."

In 2006 Billy was a guitarist of the group Nekodamashi. He withdrew from the band in 2013.

In 2014, he formed the band TRUSTRICK with vocalist Kanda Sayaka. They released their debut album, Eternity in June of that same year.