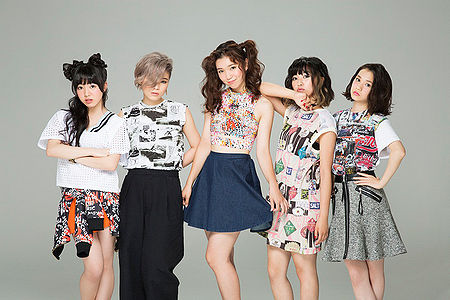 Dancing Dolls formed in 2012 with five girls who were childhood friends from Osaka. They started their activities at a street-live in Osaka-jo Park soon after. They also started to do dance covers on Nico Nico Douga and YouTube.

The group released their first single, "Touch -A.S.A.P.- / Shanghai Darling", on September 12, 2012. The first A-side being a cover of Iwasaki Yoshimi, and the second A-side a cover of ORANGE RANGE.

Twin members Asuka and Kyoka decided to leave the group at the end of July 2014. It was revealed on February 14, 2015 that new members Kanon and Miu would be joining the group.

On April 16, 2021, it was announced that their official website would be shut down as of the 30th. This was the first update on the site since December 2017. 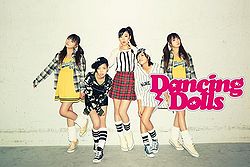