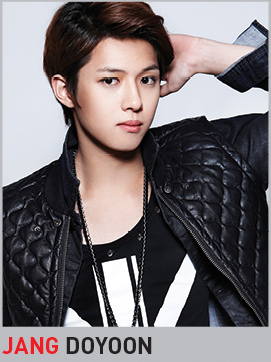 Do Yoon is a Korean pop singer and actor. He is a pre-debut member of the group SEVENTEEN. He was going to debut as a NU'EST member but was later pulled out before their debut.