For a Fleeting Moment. 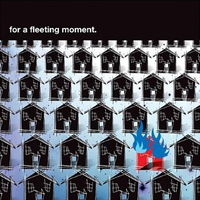 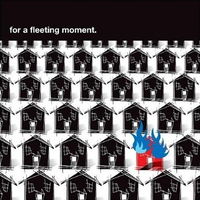 for a fleeting moment. is the first mini-album released by Kei. This was released in two different versions: a limited CD+DVD edition and a regular CD only edition. The limited edition comes with a DVD of the PV for track #3 "the salvation." along with one randomly chosen (out of a possible five) trading card and a 20-page booklet. It is his last solo release before rejoining kannivalism as the band's comeback release, their sixth single "life is", was released two months later.