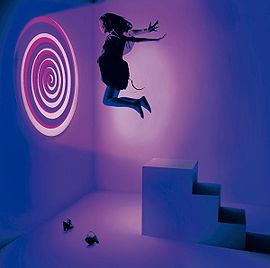 "futuristic imagination" is the debut single released by school food punishment. The title track was used as the ending theme for the anime Higashi no Eden. The limited edition includes a bonus DVD with music video of "futuristic imagination" and live footage of "overflow" and "feedback". It also includes Higashi no Eden sticker and a special sticker. The single reached #35 on the Oricon weekly charts and charted for five weeks, selling 6,643 copies. 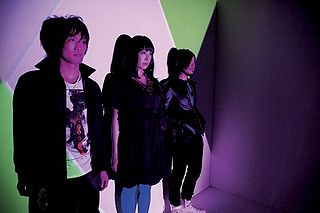