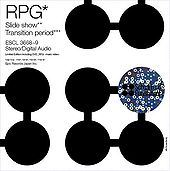 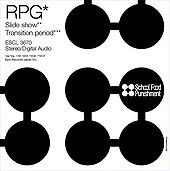 "RPG" is the sixth single released by School Food Punishment. It was their first single released since their stage name change, from school food punishment to School Food Punishment. The title track was used as ending theme song for the anime C. The limited edition comes with a DVD and an hologram sticker while the first press of the regular edition comes with anime stickers. The single reached #20 on the Oricon weekly charts and charted for 4 weeks. 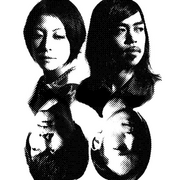