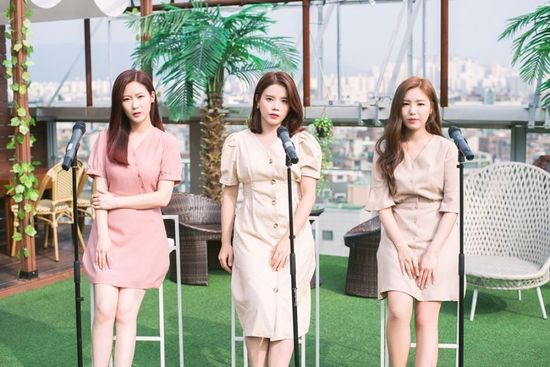 Gavy NJ (가비 엔제이) is a Korean pop ballad female trio that debuted in 2005 and currently under Goodfellas Entertainment. In early 2009 Jung Hye Min left the group and was replaced by Misty. On November 17th, 2011, it was announced that Hee Young would leave the group after the promotions of the digital single "Gaseyo" end. On April, 2012, it was announced that Misty had also left, however two new members joined the group. In 2006 Gavy NJ was included on the Goodberry Entertainment (their former label) 7 members project group "Gavy NJ Project Group H7 Miin", later renamed to H7 Miin Project The b in 2010. In April 2016, original member Si Hyun's contract expired and she did not renew it, effectively leaving the group. 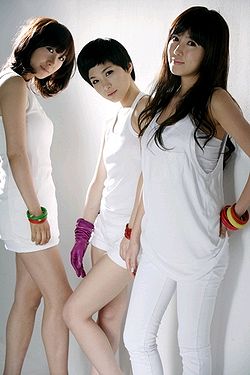 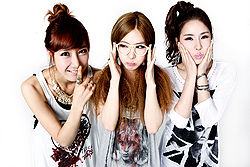