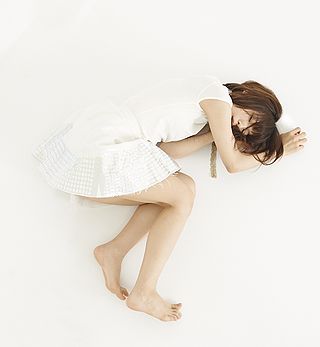 Goto Mariko (後藤まりこ) is a Japanese pop/punk singer signed to DefSTAR Records. She is best known for being the former singer and guitarist of the J-Punk group Midori. 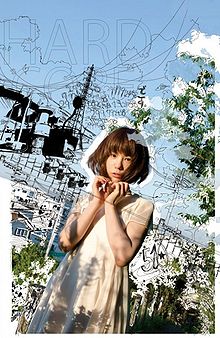 Goto entered the Public eye during the success of her band Midori. The members of Midori first met when they were members of two different bands. Goto was a member of the band Usagi along with Kuwano Yoshifumi. The two were friends with a fellow band in Osaka known as Teromeya. The two expressed in interest in wanting to play in band with Teromeya's drummer Kozen Yoshitaka. Soon enough the three got their wishes when the two band's broke-up. In July 2003, Midori first formed, at the time the group was a cover band, playing the songs in Kayokyoku musical style. At the height of the bands success they sadly announced their breakup on December 25, 2010, with their last show titled Sayonara, Goto-San being played on December 28, 2010.

In 2011 she decided to start a solo career which will have a more pop feel from her previous works in Midori. Her first solo album 299792458 was released July 25th, 2012. In August 2012, she starred in the rock musical Hedwig and the Angry Inch as Moriyama Mirai’s partner.

She made her acting debut in the film Petal Dance in 2013 as a troubled highschooler. She also released her first single "sound of me" on July 24th, 2013 and was used as the ending song to the drama Taberu Dake, which Mariko also played lead role.

She released her second album m@u in December.