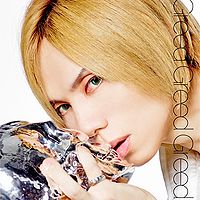 "Greed Greed Greed" is the 16th single released by Acid Black Cherry. It's the first single that is a part of his Shangri-La Project. This was released in three different versions: a limited CD+DVD edition that comes with a DVD of the title song's music video and off shot footage, a regular CD only edition, and a one-track Special Price CD only edition. The title track was used as theme song for the TBS Drama Akuryo Byoutou. The recreation track of this single is a cover of Tokunaga Hideaki's 1987 single of the same name. The single reached #4 on the Oricon weekly charts and charted for 16 weeks. 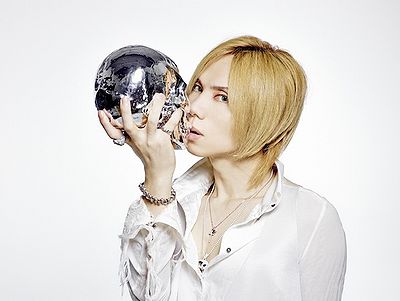