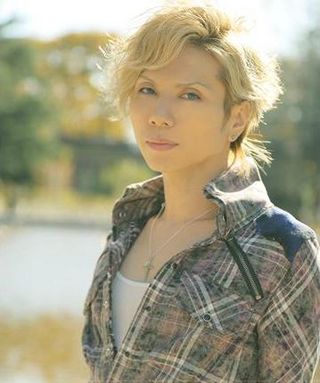 Yasu is a Japanese rock musician, singer-songwriter and record producer, currently signed to avex trax. His debut in the music business was as the vocalist of the Japanese rock band Janne Da Arc. In 2007, Yasu debuted as Acid Black Cherry with the single "SPELL MAGIC".

In January 26th, 2007 it was announced that Janne Da Arc would be taking a break and the members would be pursuing solo careers. It wasn't until June that an announcement appeared on the official site of Janne Da Arc about the start of Acid Black Cherry. It also included the announcement of the first single, SPELL MAGIC, to be released in July.

The first single reached #4 on the Oricon weekly charts. For the recordings yasu worked together with various well-known artists such as SUGIZO (LUNA SEA), Jun-Ji (SIAM SHADE) and SHUSE (ex La'cryma Christi) and in live performances he was supported by Chisato (Penicillin) and YUKI (Dustar-3).

Yasu appeared as a guest vocalist in a song called D.D.D. by jealkb. In 2012, he joined the Halloween project HALLOWEEN JUNKY ORCHESTRA. 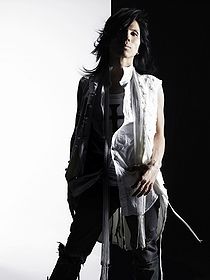 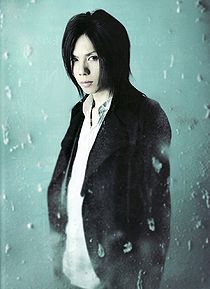 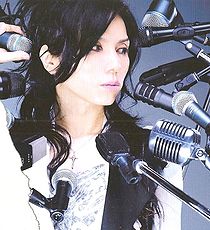 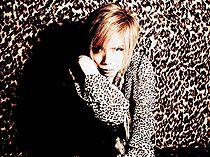 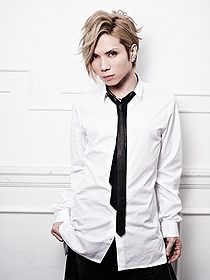