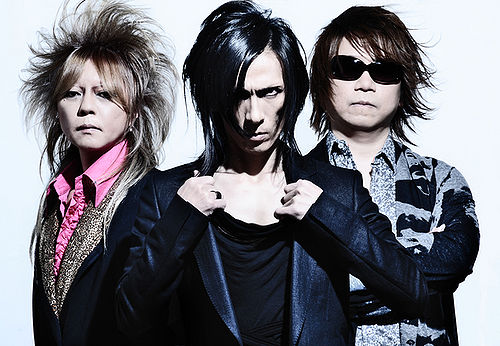 DEAD END is a Japanese rock band formed in 1984.

In 2005, DEAD END produced a best of album entitled ∞INFINITY. In the booklet there are many dedications by artists that were influenced by DEAD END, among them Sakurai Atsushi of BUCK-TICK, Kiyoharu (ex-Kuroyume, SADS), SUGIZO, Yuana (Kagerou) and Hiro (La'cryma Christi).

After the band disbanded (in 1990), Morrie began pursuing his solo project but stopped for many years after moving to New York. In 2005, he formed creature creature with tetsu of L'Arc~en~Ciel, who was also a big DEAD END fan. You, the guitarist, formed Goat Core, and Crazy Cool Joe has worked with many artists such as machine, Pata and Nanase Aikawa. Minato, the drummer, has started many bands, but none of them became as successful as DEAD END.

In 2009, the band made their come back as a trio. In November the same year, they released a new album Metamorphosis. 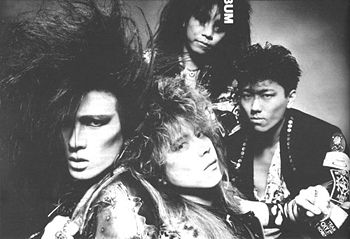 DEAD END in the old days