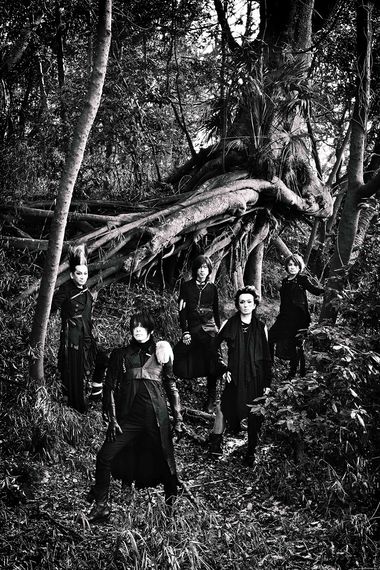 BUCK-TICK (バクチク; Firecracker) is a J-Rock band which was formed in Fujioka, Gunma in 1983. They are considered as one of the Visual-Kei pioneers in the late 80s along with X JAPAN and D'ERLANGER. Their music is a mixture of industrial rock, gothic and dark wave. In 2012, BUCK-TICK created their own label called Lingua Sounda which is a collaboration with Tokuma Japan Communications.

BUCK-TICK was formed in 1984 when Sakurai and Yagami participated in the band Hinan Go-GO. In the next year, Imai, Hoshino, and Higauchi would soon join the band. The band soon got signed to the indies label Taiyou Records and released their first single in 1986, entitled "TO-SEARCH". They soon held concerts in Japan, with the first concert having only 800 people attending.

A year later, the band scored a major label contract with Victor Entertainment and released their first video. Soon after. they released SEXUAL×××××!. But it wasn't until their second single, "JUST ONE MORE KISS" in 1988 when the band hit it big. By the end of the year, the group won the Rookie of the Year at the 30th Annual Japan Record Awards. They also started to appear on the #1 position of the Oricon weekly charts, starting with their third album a year after.

The band started to performed at various sold-out performance from arena tours to playing at the Tokyo Dome. In 1994, they toured with LUNA SEA and SOFT BALLET on the LSB tour that featured various guest like L'Arc~en~Ciel, THE YELLOW MONKEYS and others. A year after, they released their best album, entitled CATALOGUE 1987-1995. But didn't stop BUCK-TICK from releasing as their 14th single, "Gessekai", was used in the anime Nightwalker: The Midnight Detective.

Before the decade was, the band participated in the Marilyn Manson festival, BEAUTIFUL MONSTERS TOUR 1999. Four years later, the band also got to be the opening act for Marilyn on his Japan Tour. They also started to release under BMG JAPAN but still releasing material under Victor Entertainment. The band also released a tribute album in 2005 with the title PARADE ~RESPECTIVE TRACKS OF BUCK-TICK~. 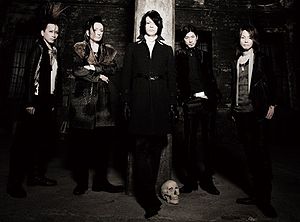 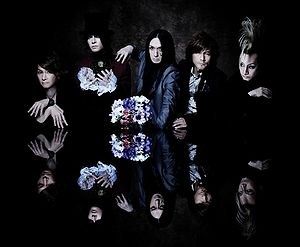 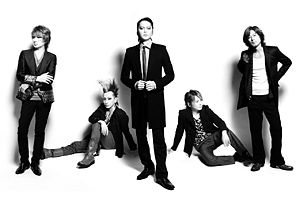 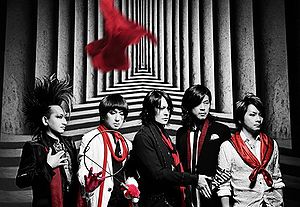 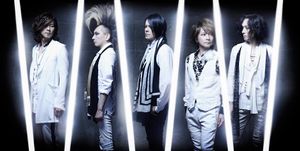 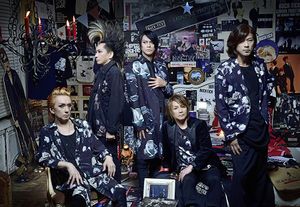 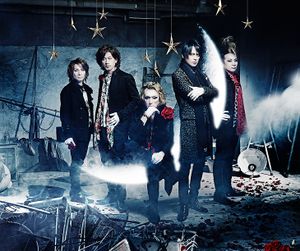