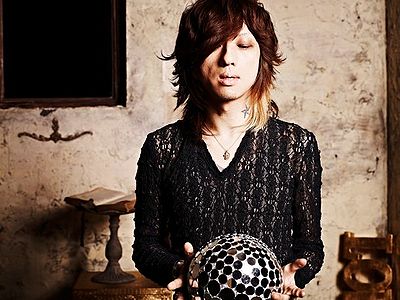 Kiyoharu (清春) is a Japanese rock singer-songwriter and is known for being the vocalists for the punk-rock bands Kuroyume and Sads. After Sads' started their indefinite hiatus in August of 2003, Kiyoharu started his solo career under the label Universal Music Japan. In January of 2010 he announced that both Kuroyume and Sads would be making comebacks, and that he would still continue his solo career, all at his own pace. Kiyoharu's solo music is not unlike the previous bands he was in, although he uses more jazz and blues tones. He has influenced many vocalists like Kyo from Dir en grey and Gara of MERRY, while he himself was greatly influenced by former DEAD END vocalist MORRIE. Kiyoharu is currently signed with the label avex trax and the management office mid field. 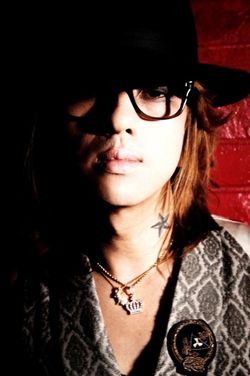