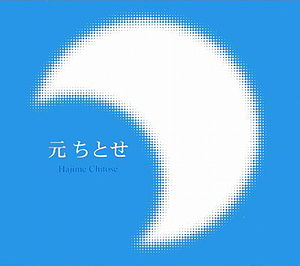 Hajime Chitose is the self-titled debut mini-album released by Hajime Chitose. It is her first release on indies label atsugua records, a subsidary of Office Augusta. It is also her third cover release, this time covering mainly foreign artists. The mini-album reached #43 on the Oricon charts, where it charted for 14 weeks and sold 60,000 copies. Because it was well received Hajime recorded and released a second mini-album of original material that year, Kotonoha.