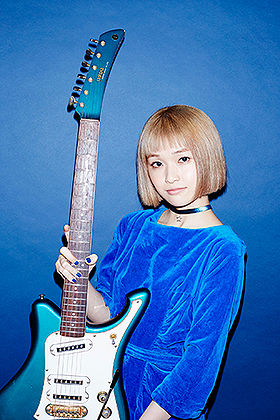 Mai was born and raised in Kasugai, Aichi, Japan, but moved to Tokyo to aim for music while in college. She held a part-time desk job at a music-based company, and provided day-to-day help, such as music production. Meanwhile, she met and hit it off with producer Tabo Koichi in the production field, which led to the start of her solo project "Hakka Drops". She chose the name because of her love of peppermint candy. After successfully performing at many lives, she made her major debut on April 20, 2016 with the single "Shougeki Revival".