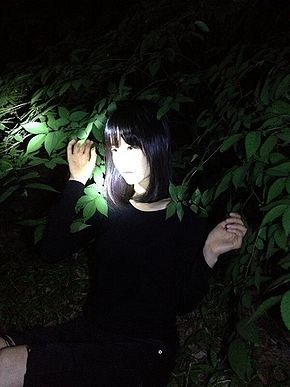 Han Hee Jeong (한희정; also read as Han Hee Jung) is a Korean indie pop singer and actress under pastelmusic. She is the vocalist and guitarist of the duo Bluedawn, which disbanded in 2006 and made a comeback in 2012. Before that, she was the main vocalist of the band The The for the group's third and fourth albums (2001-2003). She debuted as a solo artist in 2008 with the album Neoui Document after Bluedawn disbanded in 2006. In 2010 she debuted as an actress with the film Dancing Zoo. 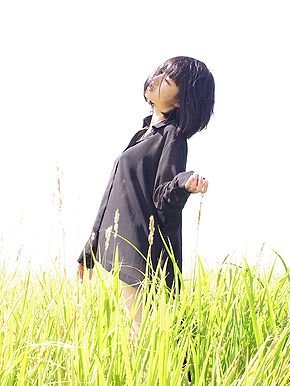