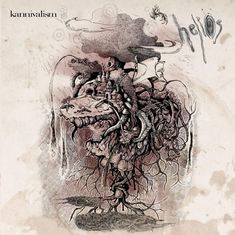 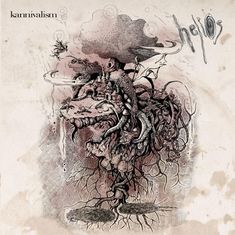 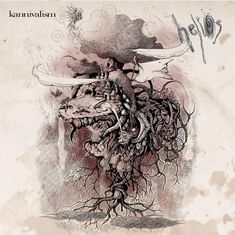 helios is the second album released by kannivalism. It is the second second album proposed by the band, the first one was supposed to be released on March 12th, 2008 but due to Ryou's hospitalisation due to his despression and then Kei's solo career it was cancelled. It is also the first and only album with Mitsuya as a member. This was released in three different versions: two limited CD+DVD editions (A & B) and a regular CD only edition. Limited edition A comes with a DVD of the PV for track #11 "mum." and off-shot footages, while limited edition B comes with a DVD of five performances from their live at Zepp Tokyo on December 26th, 2009. The regular edition comes with the extra track "balance". The album reached #39 on the Oricon charts, where it charted for two weeks.