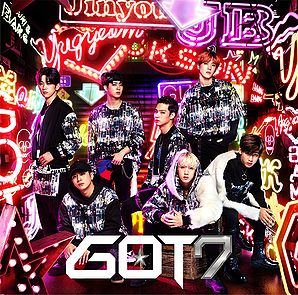 Hey Yah is the first Japanese mini-album released by GOT7. It was released in 3 editions: two limited CD+DVD editions (type A including 32-page photobook, type B including a bonus track and a 32-page photobook) and a regular CD only edition. All editions also include one (randomly chosen) trading card. The title track was released as digital single on October 31st, 2016; while "Let me know" was released on November 08th. 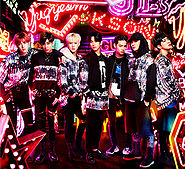 GOT7 promoting the mini-album