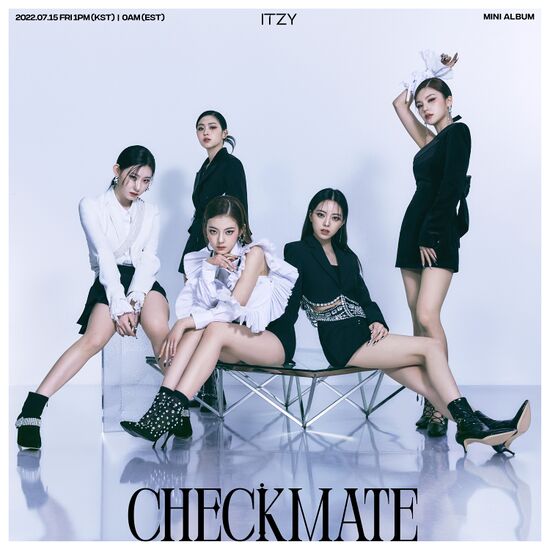 ITZY (있지) is a Korean pop girl group formed by JYP Entertainment. Their name, meaning "to have" in Korean, stands for the group having "everything you want". 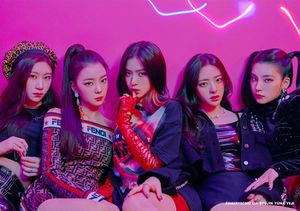 As early as October 2018, rumors began circulating of JYP Entertainment's plans to debut a new girl group in 2019. Prior to their official reveal, in December 2018, fans uncovered JYP's new trademark for under the name "ITZY", speculating that this was the new group's name, and in January 2019 uncovered a JYP fan-catered website under the same name as well as potential social media accounts. The agency confirmed on January 14th that their the new group had filmed their music video but that the debut date was currently unconfirmed.

ITZY was official revealed on January 20, 2019 with a YouTube video titled "PROLOGUE FILM : ITZY? ITZY!". The video revealed the five members of the group, Yeji, Lia, Ryujin, Chaeryeong, and Yuna, and the group's official website and social media accounts. This was followed by multiple sets of image teasers and video teasers leading up to their debut.

ITZY dropped the music video for their debut track "DALLA DALLA" on February 10, 2019. The music video broke the previous record for most views within a 24-hour period in only 12 hours with 5 million views. The video went on to reach 14 million views in 24 hours. The song also led to their first music show win on February 21st's episode of M Countdown, giving them the record for fastest girl group to win #1 after debut. 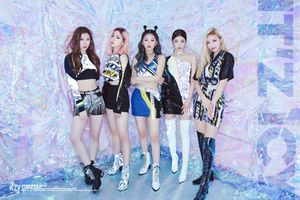 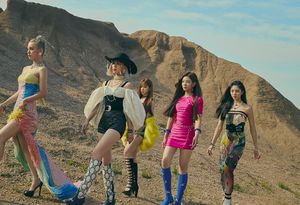 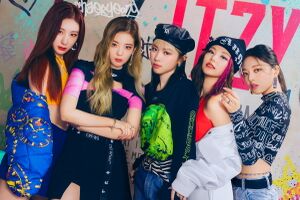