"illuminate" is the 32nd single recorded by Minami. The single was released in a limited CD+DVD edition and a regular CD edition. The title track was used as the opening theme for the anime Tales of Zestiria the X Season 2. The single reached #56 on the weekly Oricon chart, where it continued to rank for a total of three weeks. 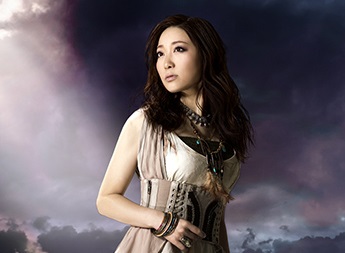 There are currently two versions of "illuminate" to be found in Minami's discography. They are listed below in the order of release: