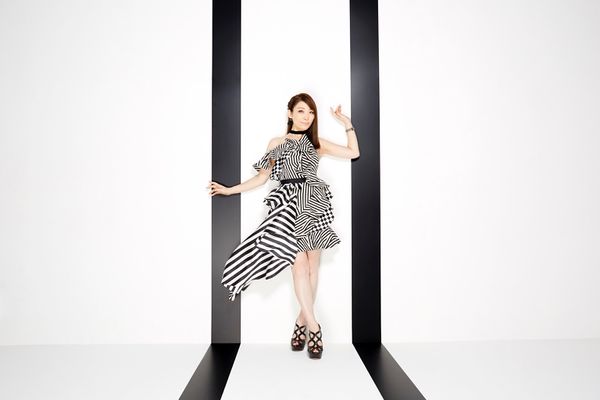 Kuribayashi Minami (栗林みな実) is a Japanese musician and seiyuu. She debuted as a pop singer under Lantis in 2002 with the single "Muv-Luv". Kuribayashi is known for her roles in various adult games such as Suzumiya Haruka in Kimi ga Nozomu Eien and Yashiro Kasumi in Muv-Luv but unlike other seiyuus, she only does a few voice roles to focus on her career as a musician. In 2016 she changed her stage name to Minami. 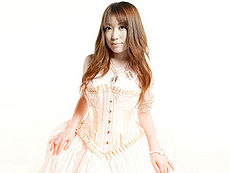 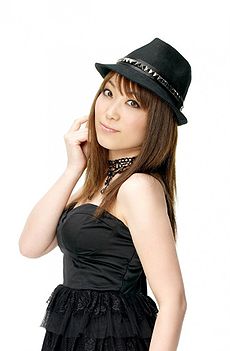 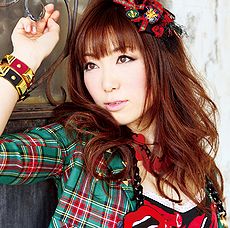 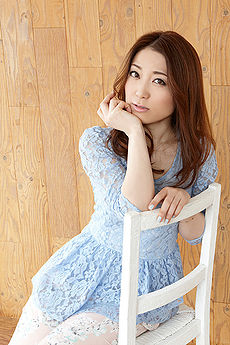 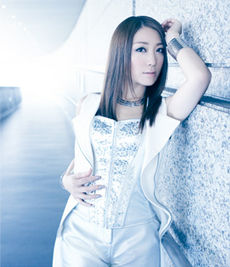 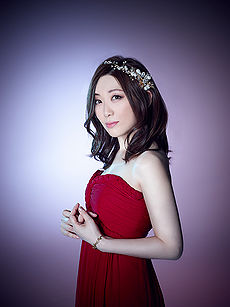 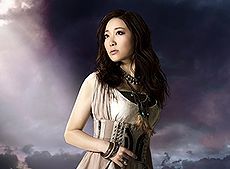