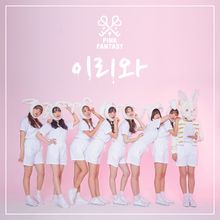 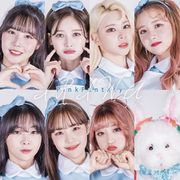 Pre-debut member Rai appears in the music video, but had left the group before their official debut.