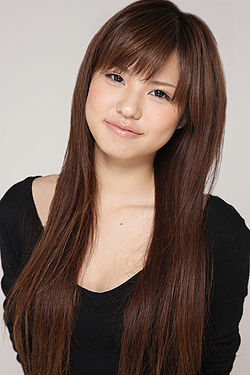 Ise Mihato (伊勢みはと) is a Japanese gravure idol and actress. She made her official debut after winning Miss Magazine's 2007 Reader Award.

Before joining the HUNTING agency in 2006, Ise Mihato was a dokusha model for Hana*chu with a different office. After joining HUNTING, she debuted as a gravure idol and won the Miss Magazine Reader Award in 2007. The same year, she utilised her abilities in soccer to become part of their futsal team.