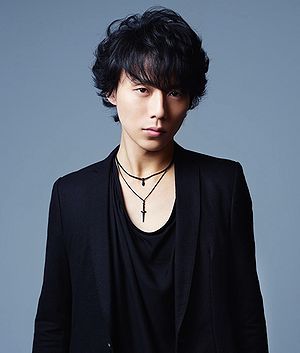 JONTE promoting Through my Life (2012)

JONTE is a Japanese singer, of Korean descent, under rhythm zone label and LDH agency. In July 2006, he participated on the "EXILE VOCAL BATTLE AUDITION 2006 ~ASIAN DREAM~" and become one of the finalists; The five finalists formed the unit Dreamers ~EXILE VOCAL BATTLE AUDITION FINALIST~ in 2007. Later that same year he debuted as a solo artist with the simultaneous release of his debut mini-album JONTE is... and debut single "Yureru".