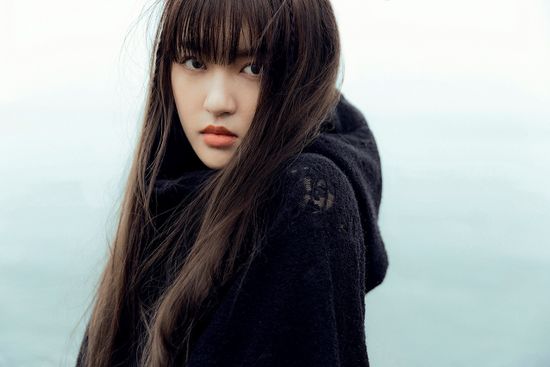 JUNNA is a Japanese pop singer managed by Cube Inc, and signed to the flying Dog label. She made her debut as the singing voice of Mikumo Guynemer, the main vocalist of Walküre from the anime Macross Δ. 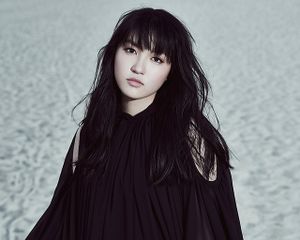 In 2015, JUNNA entered the MUSICUBE AUDITION 2015 with VICTOR ENTERTAINMENT in YOKOHAMA, an audition hosted jointly by Victor Entertainment Inc. and radio broadcast corporation FM Yokohama. So impressed with the young singer by Victor's flying Dog sub-label, JUNNA was signed to Cube Inc. and selected to become a vocalist in the Macross Δ anime series as part of the idol group Walküre. At the age of 14, she became the youngest diva to debut in Macross's history.

In June 2017, JUNNA made her solo debut with the mini-album Vai! Ya! Vai!, containing tracks produced by the likes of artists such as veteran songwriter Komorita Minoru. The album finished at #21 on the weekly Oricon charts in its first week. It was later announced that she would release her first anime tie-in outside the Macross universe with the song "Here", the opening theme for the television anime adaptation of the fantasy manga Mahoutsukai no Yome. 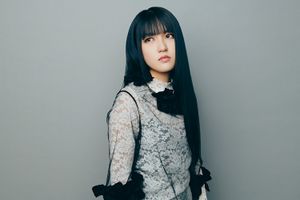