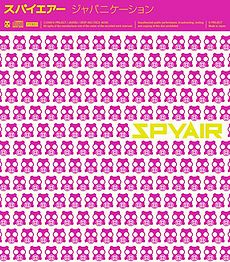 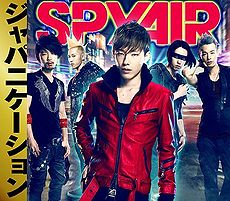 "Japanication" is the indies debut single released by SPYAIR. It was their first single released under the label, U-PROJECT. Although it did not chart on the Oricon weekly charts, the single is now permanently out of print and very difficult to obtain or may be traded on an online auction at a high price.

Around two years later, the title track was re-released as their third major single (fifth overall). It was released in two versions; a limited CD+DVD edition with the DVD containing a music video of the title track, and a regular CD-only edition. The single reached #84 on Oricon weekly charts, and charted only for 1 week, thus making it SPYAIR's lowest-selling single to date. 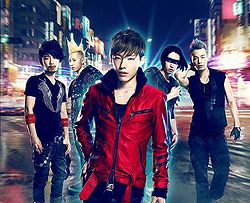